You’ll find some of London’s most sought-after postcodes in west London. Areas such as Mayfair, Oxford Street, Soho, Marylebone and Harley Street share the prestigious “W1” area code, while Bayswater and Paddington are listed as W2, Kensington and Holland Park as W8 and Notting Hill as W11. Further along the postcode map you’ll find popular neighbourhoods such as Chiswick, Ealing and Hammersmith, while Hanwell stands at the most westerly point.

West London properties vary from period mansion blocks in Marylebone to large, semi-detached houses in leafy Ealing. There are also some exciting new build developments available across the district, that offer valuable opportunities for property investors. 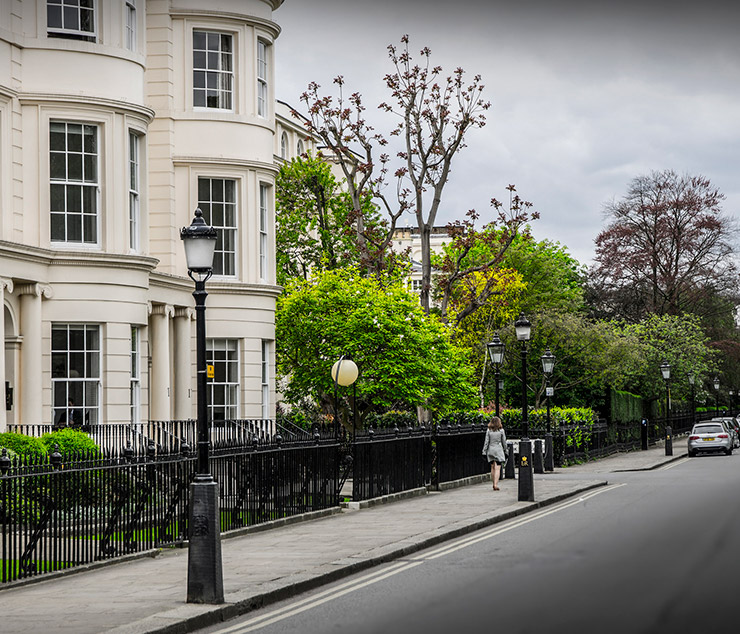 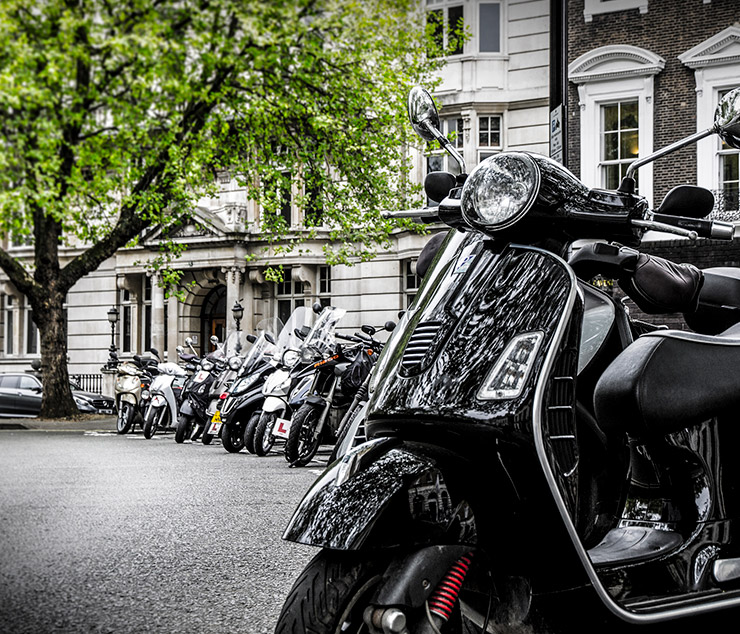 The area is well served by schools, both state run and independents. It is also home to public spaces such as Hyde Park, Holland Park and Gunnersbury Park. As you would expect, shopping in West London is a breeze – you can browse West End stores, shop for quirky retro buys at Portobello market or visit the huge Westfield Shopping Centre in W12. You’ll also find countless restaurants and bars here, catering to every taste.

Thanks to a large network of tube lines combined with overground and National Rail services, west London travel links are some of the best in the capital. Hammersmith residents can reach Heathrow Airport in just 33 minutes. 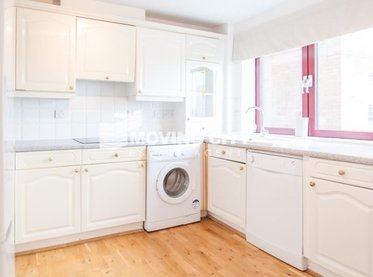 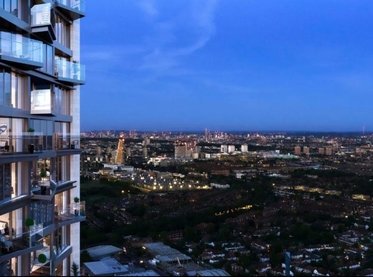