North London is one of the oldest residential districts in London, a mixture of leafy suburban streets and neighbourhoods with a more urban vibe. Areas like Finsbury Park and King’s Cross have undergone renaissance in recent years, and are gradually being transformed by exciting new build developments that offer worthwhile London property investment opportunities.

The north London postcode area forms a triangle, with Kings Cross and Islington at its most southerly tip, moving up through areas such as Highgate, Finsbury Park, Muswell Hill and Finchley to reach Whetstone, Totteridge, Tufnell Park, Southgate and Edmonton at its northern boundary. 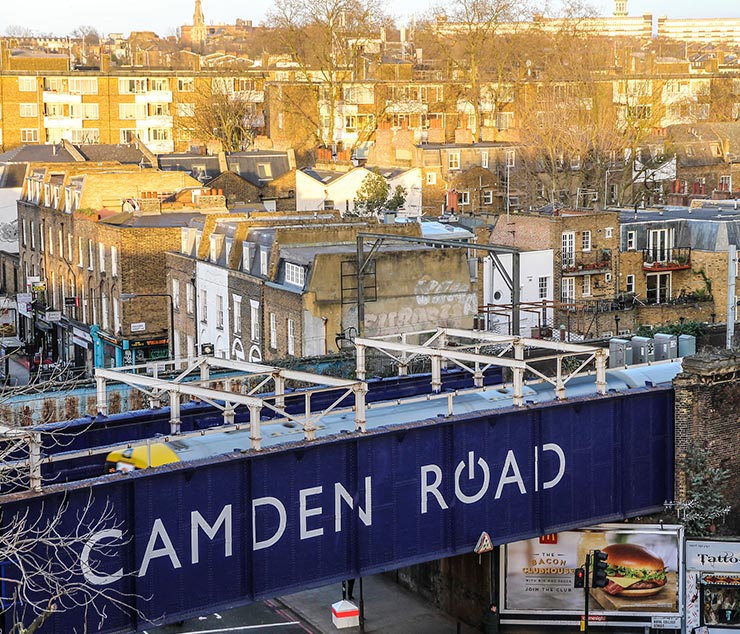 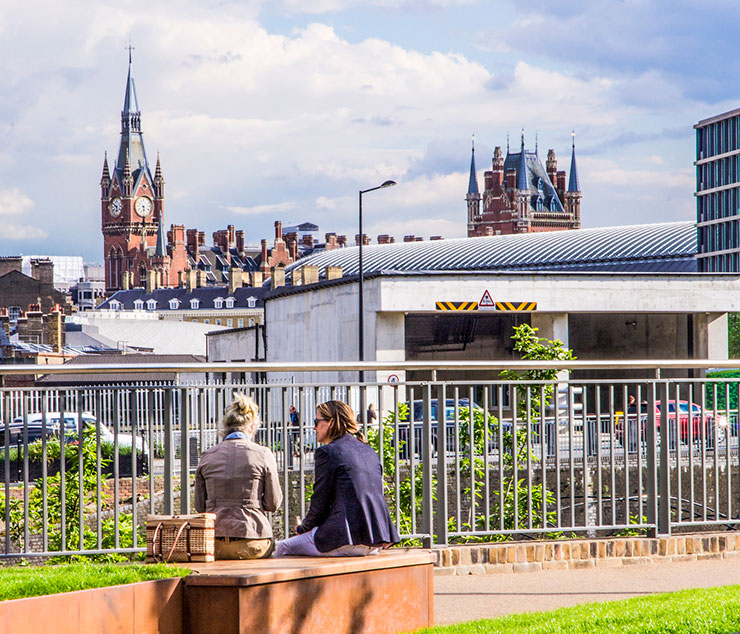 This is a family-friendly place, with a good choice of state run or fee-paying schools. There are plenty of green, open spaces here, including Hampstead Heath, Priory Park in Crouch End, and Alexandra Palace Park, near Muswell Hill. Other attractions in north London include the British Library in King’s Cross, the Crystal Maze – recreating the famous TV game show – in N1 and gothic wonderland of Highgate Cemetery.

Main north London travel links are the Northern Line (High Barnet branch) and the Piccadilly Line, together with local bus routes, National Rail and overground trains. Travelling by car, the A1 connects directly to the M1, while the North Circular passes through between Wood Green and Southgate. 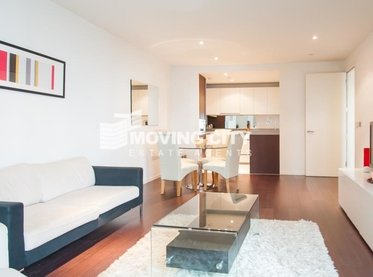 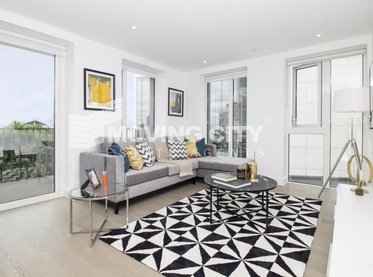 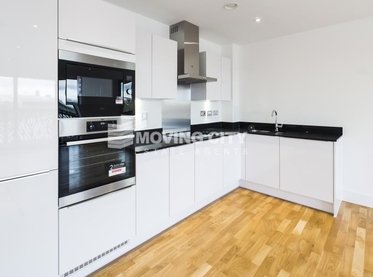 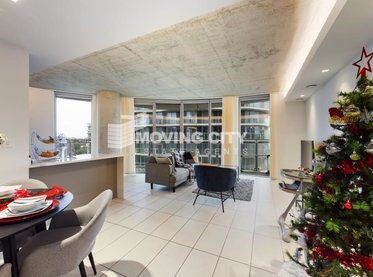 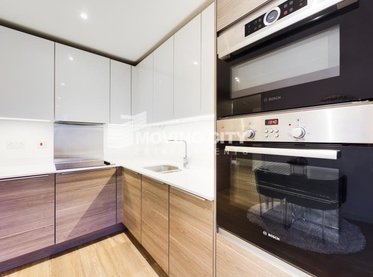 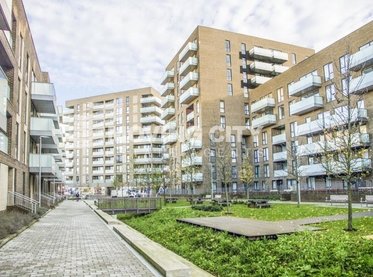 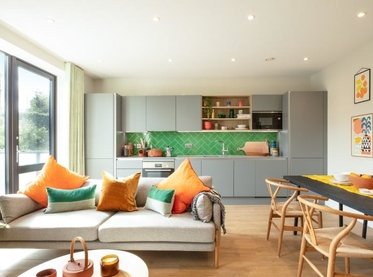 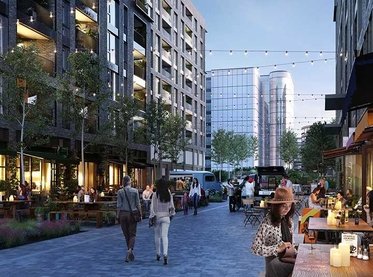 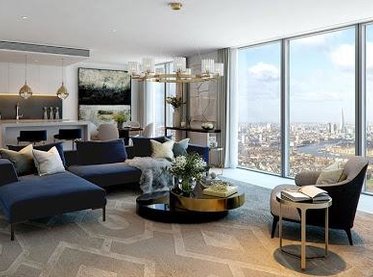