This bustling commuter town on the borders of Kent and Greater London was recently listed as one of the fastest places to sell a house in the UK. The town has seen a significant investment in recent years, as part of the Thames Gateway regeneration scheme.

You’ll find a wide range of properties in Dartford, from large family homes to modern apartments, all perfectly located for London workers who understand the lifestyle advantages of living just outside the capital. The area is well served with primary schools and academies and its two grammar schools have built an impressive reputation for academic results.

Property for Sale in Dartford

There’s plenty of choice when it comes to shopping in Dartford: either browse the high street stores or visit the town’s two local malls, the Priory (indoor) Shopping Centre and Prospect Place Retail Park. Dartford is also close to Bluewater Shopping Centre, one of biggest retail destinations in Europe, with 300 stores, 60 restaurants, cinemas, entertainment and children’s activities. 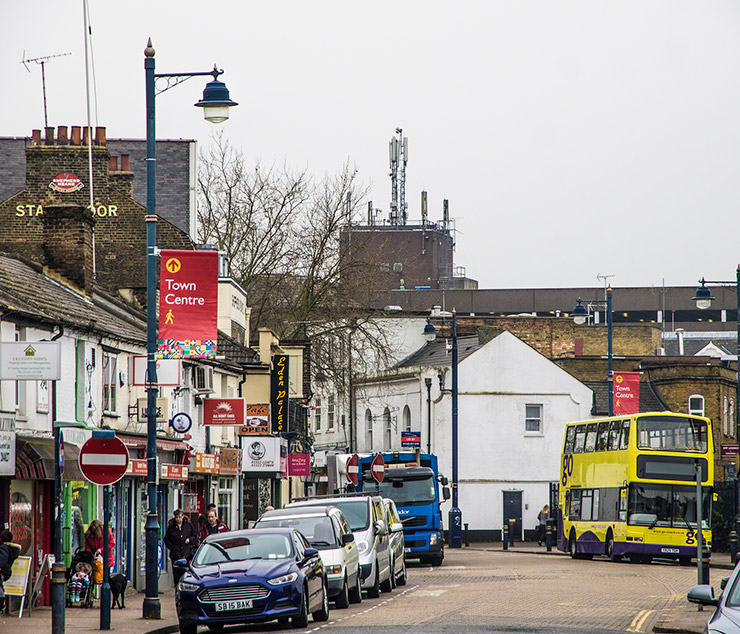 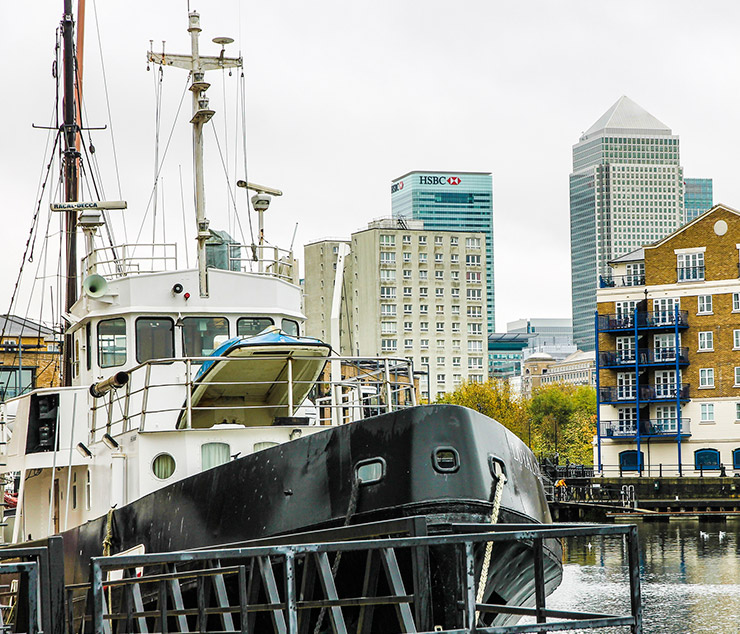 Attractions in Dartford include the Orchard Theatre, which hosts touring shows and stand-up comedy, while The Mick Jagger Centre stages musical events. The town also boasts two nightclubs, plus plenty of pubs and restaurants. If you’re a fitness enthusiast you’ll enjoy the facilities at the Fairfield Pool and Leisure Centre, but if you prefer to get out in the fresh air, try the town’s Victorian riverside park with its children’s playground, cafe, skate/bmx park, athletics fields and gardens. Alternatively you can reach popular seaside destinations such as Whitstable by car in under an hour.

Living in Dartford, you’ll find your commute into central London takes around 35 minutes. The mainline station serves London Bridge, Waterloo East, Cannon Street and Victoria. The town is situated where the A2 meets the M25, so Dartford transport links are equally good by road, with direct routes to Essex and the North via the Dartford Bridge and tunnel.

Whether you are considering a Dartford property investment, or you prefer to buy or rent here, this area is a great choice. Living in Dartford you can enjoy the best of town and country, and all within a short commute of central London.