The London borough of Lewisham stretches from the Thames riverside in the north to Sydenham in the south. Neighbourhoods in Lewisham include Catford, Deptford, Forest Hill, Lee and New Cross, with a variety of environments from busy urban hubs to villagey high streets with independent shops, bars and cafes.

The quality of Lewisham property - which includes some handsome Victorian and Edwardian houses - has made it ripe for gentrification, and in recent years the borough has attracted interest from developers. Consequently previously neglected areas such as Catford, Deptford, Lewisham town centre and New Cross are currently undergoing exciting programmes of regeneration.

Property for Sale in Lewisham

Families are drawn to this area for its green, open spaces, including Lewisham Park, Ladywell Fields (with a skatepark and bowling green) and the 98-hectare Beckenham Place Park. Waterlink Way offers a 12km walking and cycling route from Sydenham to the Thames.

Most primary schools in Lewisham have been rated 'Good' or 'Outstanding' by Ofsted and Greenvale and Haberdashers Aske are considered 'Outstanding' for secondary education. Goldsmiths College (part of the University of London) and Lewisham Southwark College are also based here. 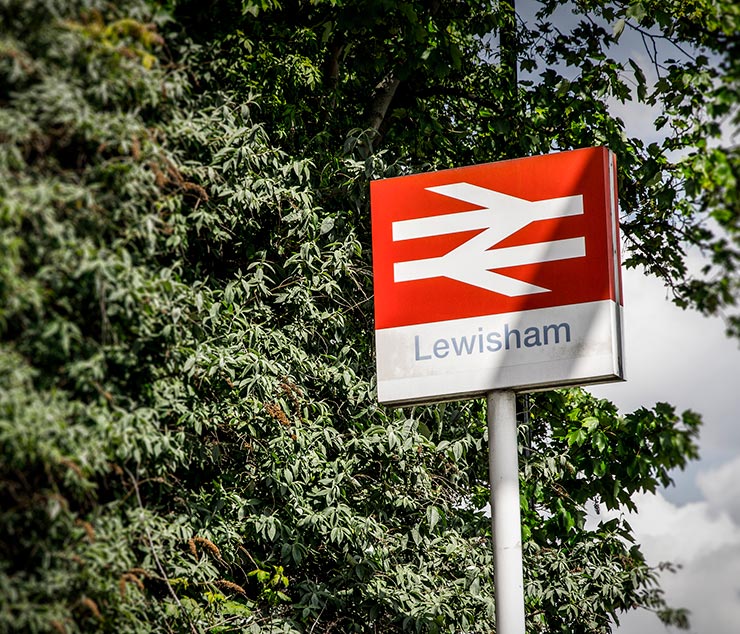 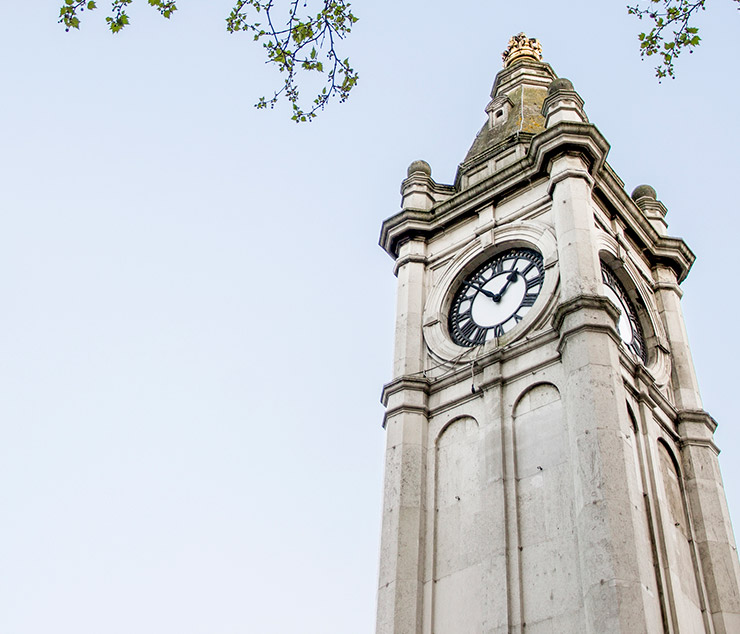 Attractions in Lewisham include the Horniman Museum, the Brockley Jack Pub Theatre and the Rivoli Ballroom, with its intact 1950s interior. You can keep fit in at the Glass Mill Leisure Centre in Lewisham Town centre or browse the stores at Lewisham Shopping Centre. Alternatively you'll find a mixture of independent shops, popular stores, cafes and restaurants on local high streets throughout the borough.

Lewisham is well supplied with National Rail and overground stations and the A20, A2 and South Circular roads are all within easy reach. Lewisham station offers a rapid mainline service to London Bridge, Charing Cross, Victoria and Waterloo East and a DLR service connects with the Jubilee line. Lewisham transport links are set to benefit from an extension to the Bakerloo line, due to open in 2030.

This up and coming south London borough is just a short commute from the West End and City, without the price tag associated with neighbouring areas such as Greenwich and Blackheath. A great place for a long-term London property investment. 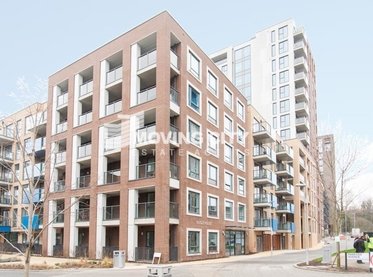