The City of London - also known as 'the City' or 'The Square Mile' - is an area of the capital stretching along the north bank of the Thames, from the legal districts of Temple and Chancery Lane along to the Tower of London. To the north, it extends roughly as far as the Barbican. This thriving historic district began its rise to become a major centre for business and finance in medieval times.

The properties here are predominantly flats and apartments in low and high-rise blocks. The many new build developments going up here also provide an excellent opportunity to invest in City of London property. Over 450,000 workers are employed in the City of London but fewer than 10,000 people actually live here, so at the end of the day when the workers disappear, you can wander the streets with a sense of freedom.

New Developments in City of London

Its status as a business district means that shopping in the City of London is limited, but you'll find a few supermarkets and convenience stores here, while One New Change, near St Paul's Cathedral, has an eclectic mix of fashion outlets. The City's restaurant district - With Bank tube station at its centre - fans out along roads such as Cheapside, Lombard Street and Leadenhall Street. 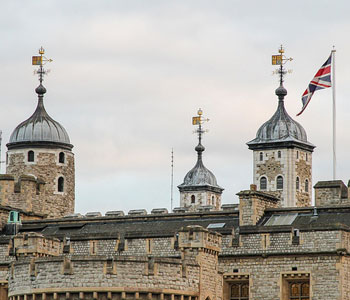 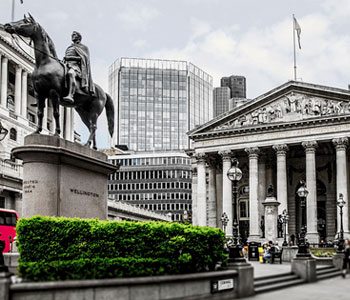 Places to go in the City of London include St Paul 's Cathedral, the Tower of London, the Museum of London, the Bank of England Museum and Leadenhall and Smithfield markets. The Barbican Theatre offers a full cultural programme while the Fabric nightclub is famous for cutting edge electronic dance music.

City tube stations include Aldgate, Bank, Barbican, Blackfriars, Cannon Street, Chancery Lane, Liverpool Street, Monument, Moorgate, St Paul's and Tower Hill or you can pick up train services travelling south and east from Blackfriars, City Thameslink, Cannon Street, Liverpool Street, Moorgate and Old Street stations. Living in the City of London means you'll be in the Central London Congestion Zone, but as a resident you can expect a substantial discount if you drive.

In brief, if you want to live in the beating heart of London's great finance and business centre, close to the river and minutes away from the West End, a City of London apartment is the perfect choice.

Properties in City of London 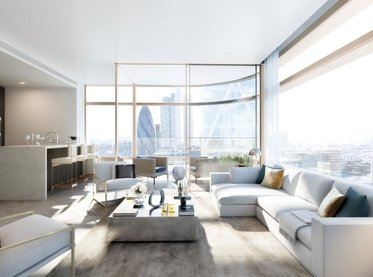